COLUMBUS, OH-- And you thought the speaker drama was just in DC. Only in Columbus could there be even more chaos. Alas…

In today’s voting session of the Ohio Republican Party, State Central Committee members made strides to end the culture of corruption in Columbus. Members voted to censure the power hungry RINOs who deliberately stabbed their constituents in the back by cutting backroom deals with Democrats for free drinks at fancy bars and the fleeting sense of inflated self-worth.

State Rep. Derek Merrin was unanimously elected by the Republican Caucus to serve as the Speaker of the Ohio House. Yet, 22 turncoats joined with Democrats behind closed doors to sabotage Rep. Merrin’s speakership as he was consumed with tending to his terminally ill father who died just days after Christmas. Classy, huh?

“We just spent the last year working to elect Republicans across Ohio. We won on every level including electing a new Supreme Court justice in Ohio. We elected a super majority of 67 Republicans in the Ohio House.  If we allow this group of 22 to climb in bed with Democrats and take control of the House away from us, we have undercut the work of every Republican in Ohio. We can not sit back and do nothing. We are not going to let 32 Democrats control policy.” stated Arthur McGuire, Republican State Central Committee District 6 after the censorship vote.

Selling out the people who elected them wont sit well with voters, which these Republican-turned-Democrat representatives will learn long before their names once again appear on a ballot-- if they are not forced to resign in disgrace.

Click Here to Read Tom Zawistowski's email "If you think your are voting for "Republicans" for the Ohio House and Senate in next Tuesday's Republican Primary - Think Again!"

Click Here to Read: "You are NOT NORMAL if you vote in this election and that is a Good Thing!"

PLEASE NOTE: Most other political action committees are SINGLE ISSUE PAC's. That makes sense. If you are a Gun group or a Pro-Life Group or a Pro-Business group, you would endorse candidates based on how they vote or would vote on YOUR SINGLE ISSUE. However, the Ohio Citizens PAC represents a wider conservative base of Patriots who care about ALL those issues. Therefore candidates are held to what might be called a higher standard by the Ohio Citizens PAC. They have to be "right" on a lot of issues, not just one or two. Below is our list of Endorsed Candidates who we believe meet that "Higher Standard". We ask you to print this page, or take it with you to the voting booth on your phone, and vote for the Candidates that we Endorse here, because our research indicates that they are the best candidates to represent YOUR VALUES if they are elected to Office!

Since they changed all the Districts for this election . .
Please Click Here to find out which Senate or House District you are in!
Then see below if we have an endorsement in your District! 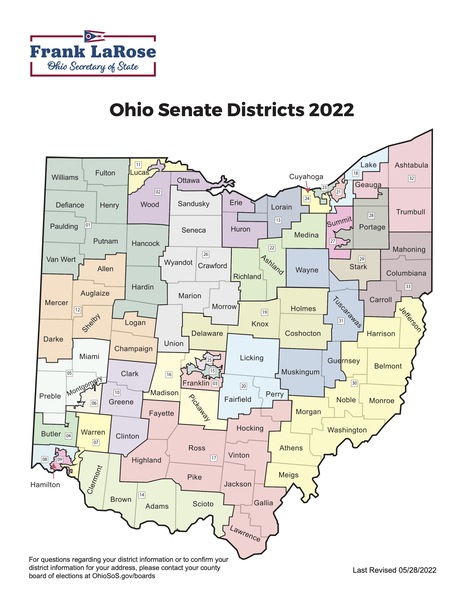 Please Click Here to find out which Senate or House District you are in! 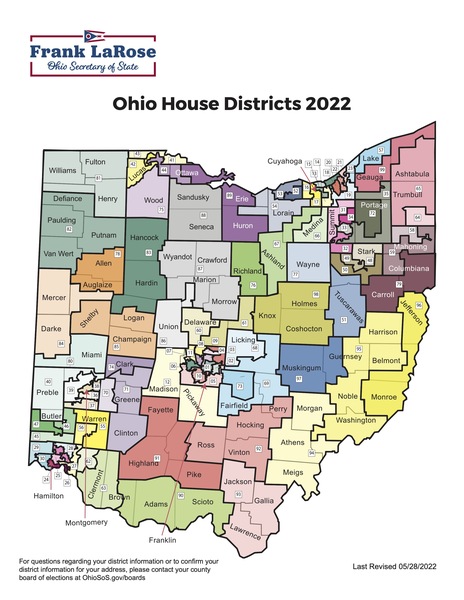 About the Ohio Citizens PAC


The purpose of the Ohio Citizens PAC is to advocate for conservative issues and candidates that advance the cause of Individual Freedom and Liberty in the form of Constitutionally limited government.

The Ohio Citizens PAC is a State of Ohio Registered Political Action Committee based in Akron, Ohio that was founded in 2011.